Our apprentices at worldskills Germany 2020

What is that exactly?

worldskills is the largest professional training event in the world, taking place in nearly all training professions and providing a benchmark for the non-academic occupations through its worldwide skills championships for participants up to 23 years of age. The national and international skills competitions take place every other year, supporting excellent performance (“learning through competition”) in professional training and thus providing a platform for success for young people. As a national membership organisation, worldskills Germany is recognised member of worldskills International and worldskills Europe.

What have we achieved as a company?

At the end of 2019 already, we registered 3 apprentices then in their 4th year of training in our “cutting machine operator” programme for worldskills Germany, in order to support their further achievement and allow a national comparison of the quality of our own training provision. Jack Schneider and Tim Zschuppe took on the challenges in the MILLING section, while Manuel Hahn entered the TURNING category.

How was the competition set up?

The competition was organised into two sections, Turning and Milling. The Turning section was organised by DMG MORI Academy GmbH in Bielefeld, with Milling provided by the CHIRON WERKEN in Tuttlingen. After qualification and elimination rounds, the national qualifiers were to take place at the German championships at the AMB trade fair in Stuttgart. After this, the European euroskills level took place in Graz (Austria) and then worldskills in Shanghai (China).

What was the competition task?

The task set for the competition was the manufacture of one (or more) turned or milled parts to a drawing within a given time. To do so, the in-machine control software (Sinumerik 840D) or a suitable CAD programming system (Mastercam) could be used.

How did it go for our participants?

All three first received training in the Mastercam programming software, carried out at our site as a 3-day online course. After this, many hours of practice in the use of the software took place, gathering experience using drawings and gaining the appropriate skills. By providing a post-processor, we were also able for milling tasks at least to test the programs created in a practical environment. In July, Tim and Jack completed two qualifying rounds, with the finals taking place in October in Tuttlingen, during which parts had to be manufactured in various materials and at different levels of difficulty. In February, Manuel produced a so-called “warm-up” part and was thus qualified for the preliminary rounds. After several postponements, this finally took place at the start of October in Bielefeld. All three apprentices achieved success in the competition and gained valuable knowledge and competences for their future careers. Congratulations!

What did our participants think of it?

Programming and manufacturing in competition conditions is a particular challenge. They felt up to it and were very eager to take it on. They learnt a lot in the process and would love to take part in such a competition a second time. The experience gained of programming software within the training was definitely to be recommended. 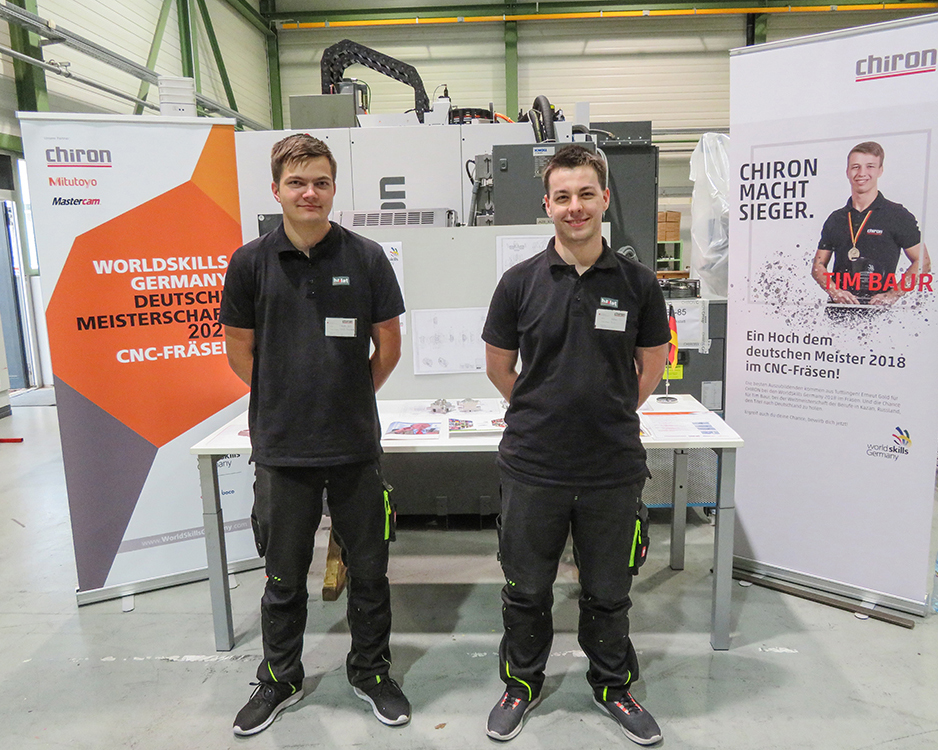 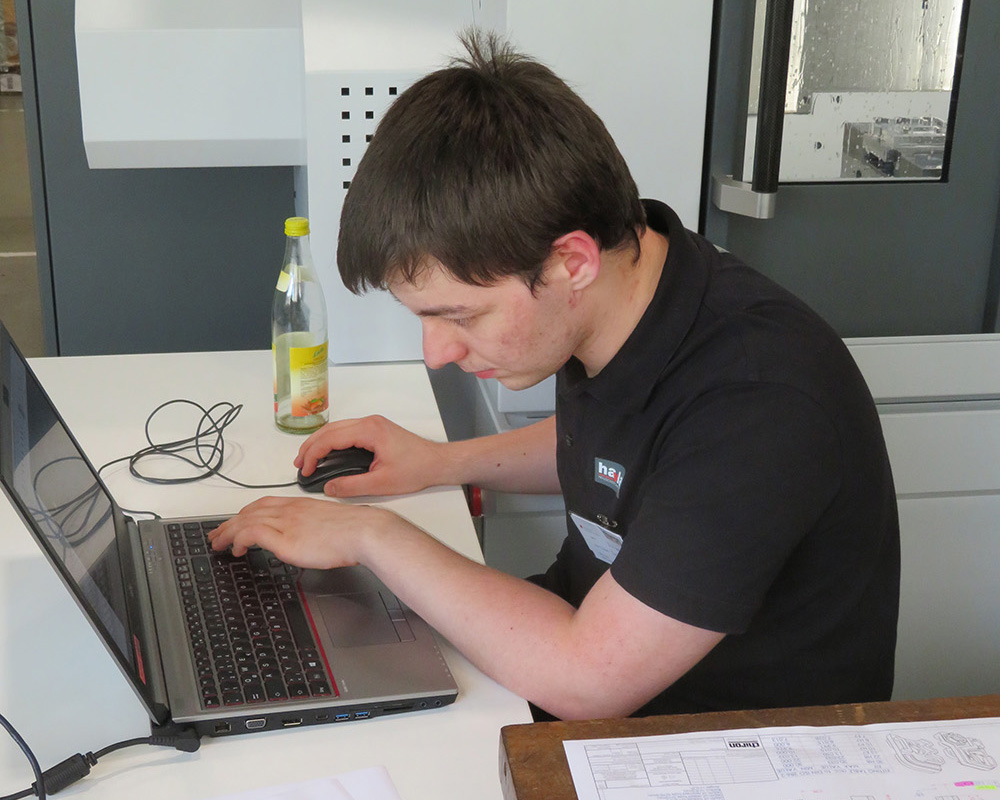 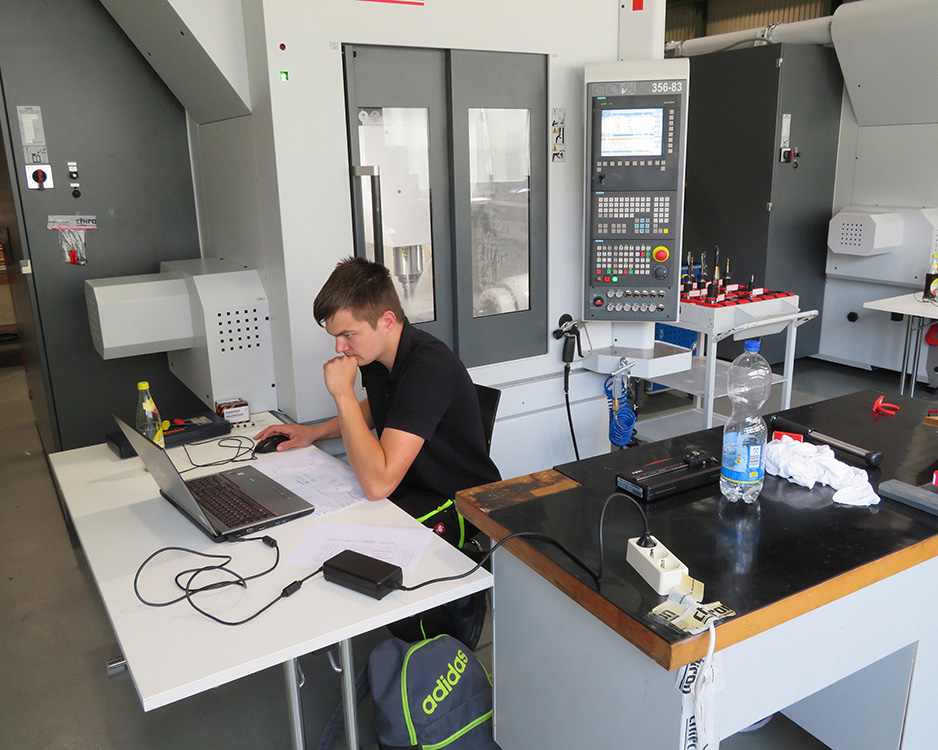 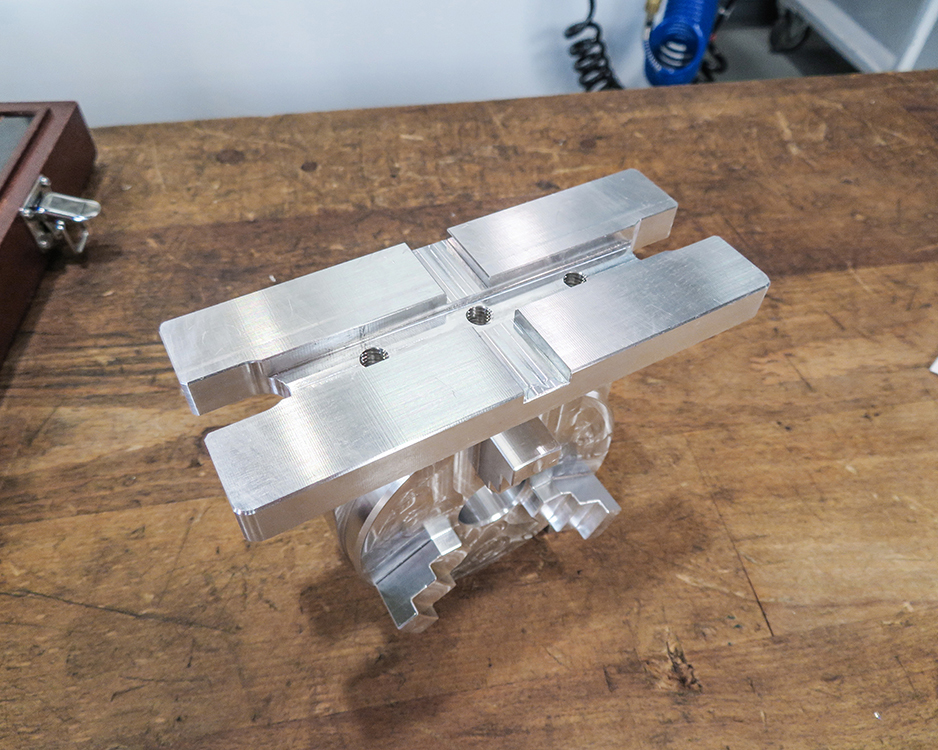 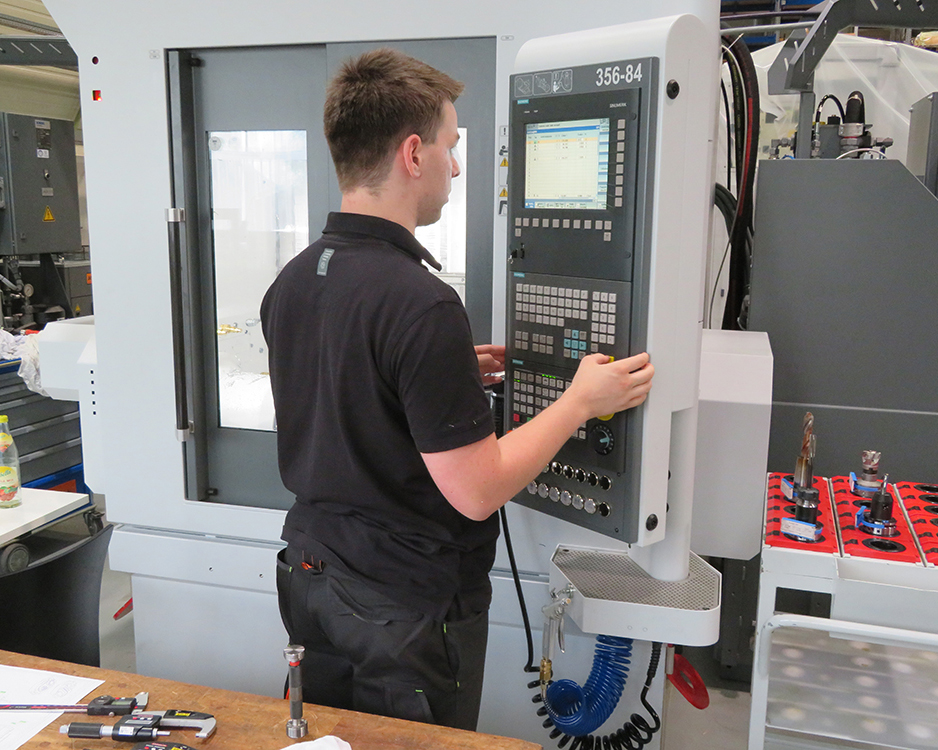